A scientific society for botany enthusiasts

WHAT IS THE ORIGIN OF SEBOT? SEBOT is the organization that coordinates the main scientific societies in the field of Botany in Spain. It wants, on the one hand, to cover the deficit of a multidisciplinary botanical society, as it has been in the surrounding countries for more than a century, and at the same time to respond together to the challenge of valuing Spanish plant diversity and the usefulness that plants play in human welfare. 17 February, 2022
The 2022 Eurasian Grassland Conference of the Eurasian Dry Grassland Group (EDGG) is organized by the University of the Basque…
Leer más »

17 February, 2022
The 2022 Eurasian Grassland Conference of the Eurasian Dry Grassland Group (EDGG) is organized by the University of the Basque…
Leer más » 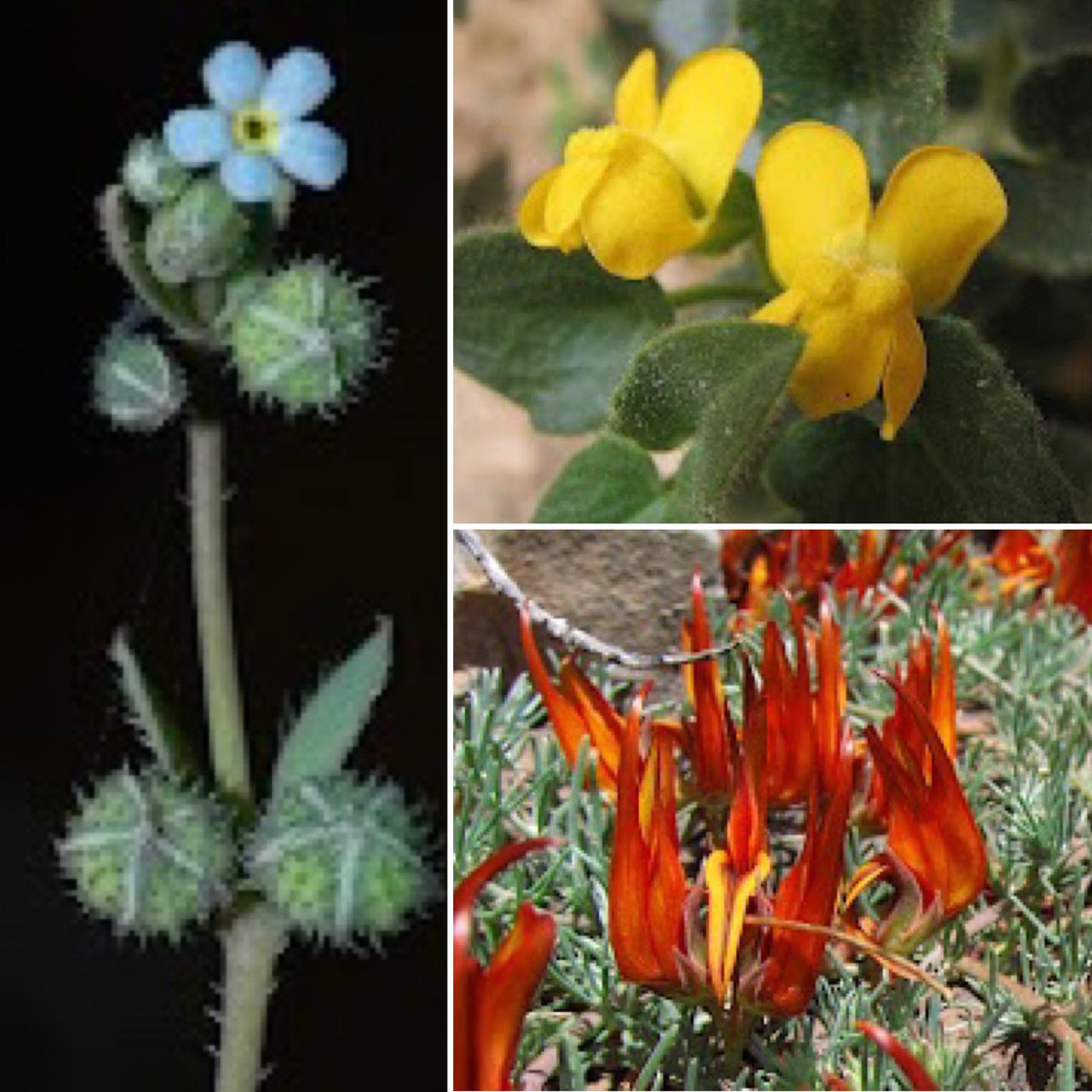 Around 400 species are widely distributed in freshwater habitats of continent and oceanic islands. The oldest fossil data is dated back to the Carboniferous (>300 million years ago) Photo Credit: Proyecto Agua 2/2

SEBOT organizes the Spanish Congress of Botany, a forum where advances in knowledge of the different disciplines related to plants are presented. Its first edition took place in Toledo in 2021 and was a success in terms of participation despite the restrictions imposed by the pandemic. SEBOT, together with the Royal Botanical Garden of Madrid, will organize the XX International Botanical Congress in 2024 in Madrid, the main world event in Botany that is held every six years.

In addition to the activities organized by the six societies that make up SEBOT and which are offered to all SEBOT members, other activities promoted by the working groups are carried out, such as symposiums, seminars, transversal courses, botanical camps, citizen science and dissemination events, etc.

Apart from giving publicity to our federation before the Spanish authorities, we want to promote contact with Latin American and other international groups in the botanical field keep open to the incorporation in SEBOT of new Spanish societies related to Botany. SEBOT participates in the process of creating a European coordinator of botanical societies.

Unite the interests of the different scientific societies in the field of Botany and promote the progress and dissemination of botanical science and culture and their applications. TECHNOLOGICAL CAMPUS OF THE UCLM